The future of online payment options in the betting industry

SRINAGAR, July 19: Chief Secretary, Dr. Arun Kumar Mehta today chaired a meeting with concerned Administrative Secretaries to review the implementation of the Rapid Assessment System (RAS) in Jammu and Kashmir and the nature of the comments received.
He was informed that a total of 209 online services from 29 departments have been integrated into the Rapid Assessment System (RAS) which allows to automatically reach citizens who wish to obtain information on the quality of the services they receive.
It was informed that the Revenue Department’s “Domicile Certificate” service received the maximum comments/responses with 73% of users rating the quality of service delivery as “good”, 9% as average and 18% as bad. Additionally, 92% of “marriage certificate” applicants through the tax department also rated their experience as “good” while 8% of users voted as poor.
It was further revealed that the Department of Energy Development processes online bill payments through the Department’s Android app; third-party payment applications; and the ministry’s website. These services are valued by the public, as evidenced by RAS approval readings of 92%, 86%, and 92% respectively. The Department’s ‘Diesel Generator Installation Approval’ service was rated 100% ‘Good’.
For the Department of Labor and Employment, service seekers gave a 100% approval rating to digital services for renewing contractor certificate, registering a new contractor, and registering a new contractor. registration under the Motor Transport Workers Act 1961.
Similarly, 82% of citizens who benefited from the “post-metric scholarship for Pahari speakers”, 65% of respondents for “IGNOAPS” and 60% for “ISSS” of the Department of Social Welfare qualified the services of “good”, while 75% of the responses received for the “Certificate of Age” 77% for the “Certificate of Physical Fitness” and 68% for the services of the “Certificate for Persons with Disabilities” from the Department of Health and Medical Education rated the services as “Satisfactory”. Services for issuing birth certificates (93%), death certificates (73%); the online building permit (73%) provided by H&UD and Mission Youth’s personalized livelihoods program (83%) also received positive feedback from citizens.
In addition, services such as Department of Social Welfare Post-Matric Bursary for SC/OBC/EBC/DNT and Pension for Victims of Activism; Fishing authorization from the Department of Fisheries; and the issuance of SC/ST certificates by the Department of Revenue revealed a poor experience on the part of service applicants.
Reviewing average and negative feedback on specific services, the Chief Secretary instructed departments to determine the cause of public dissatisfaction and take immediate corrective action, in addition to introducing innovative measures to improve the approvals of the audience. He directed the officers concerned to undertake regular analysis of the quality of services provided through the RAS and take timely corrective interventions to increase public satisfaction with their services.
Meanwhile, the resolution of grievances, registered on the JKIGRAMS, by different departments has increased significantly over the past two years and has shown an increase of at least 45% in the rate of resolution from October 2020 to June 2022.
This was revealed today during a meeting chaired by the Chief Secretary, Dr. Arun Kumar Mehta at the Civil Secretariat here during the review of the implementation of JKIGRAMS.
The significant increase in clearance percentage has been attributed to the establishment of LGs Mulaqat, which has resulted in a substantial increase in the number of grievances being dealt with qualitatively and thus people have raised people’s hopes for the resolution of their grievances.
While chairing the meeting, the Chief Secretary requested the officers to have a transparent flow of GOI grievances from JKIGRAMS to CPGRAMS through reverse integration within the next 15 days as JKIGRAMS is already integrated into CPGRAMS.
CS urged linking LG Mulaqat, JKIGRAMS and CPGRAMS to further strengthen governance mechanisms in Jammu and Kashmir.
He directed officers to ensure quality handling of every genuine public grievance to make the system more efficient, responsive and dynamic.
Emphasizing that the government has brought transparency and accountability into the system through several reforming interventions. He insisted on making all the information available to the people so that they can have a better picture of how the government works. He also asked them to make it easy for the public to file a complaint from their mobile phones and to ensure its redress within a limited time.
CS also said that all administration officials must ensure that public grievances are addressed as soon as possible. He asked officers to focus on the number of grievances settled monthly and to have settlement review both at administrative and HoD level. 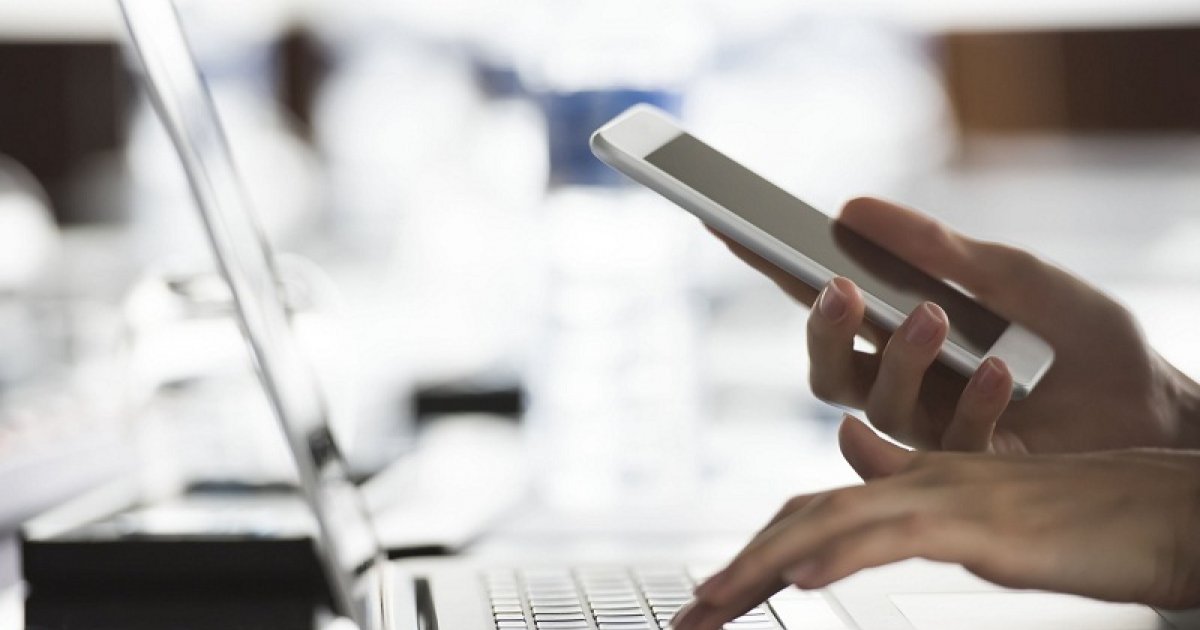